IKEA is likely to bring its services to Pakistan. The Pakistani ambassador to Germany Mohammad Faisal said on Tuesday he had met Dieter Mettke, from the multinational conglomerate IKEA, who will be going to Pakistan to open an IKEA store there.

The announcement was made by the official Twitter account of Pakistan’s ambassador to Germany. However, the tweet was deleted later. In his tweet, heralded that IKEA will likely bring its products to Pakistan and open its stores.

“Met Dieter Mettke @IKEA_Deutchland. He is going to #Pakistan to be Incharge of #ikea operations,” Ambassador Faisal said on Twitter. “We look forward to #ikea opening up stores in major cities of #Pakistan.”

IKEA has been operating in the Asia market since the early 2000s and opened its first store in India in 2018.

Sheharyar currently resides at the bustling intersection of technology and everyday life. He believes that by having Art in the right hand and learning Science through left, this blend will lead you toward the actual decency of the universe. 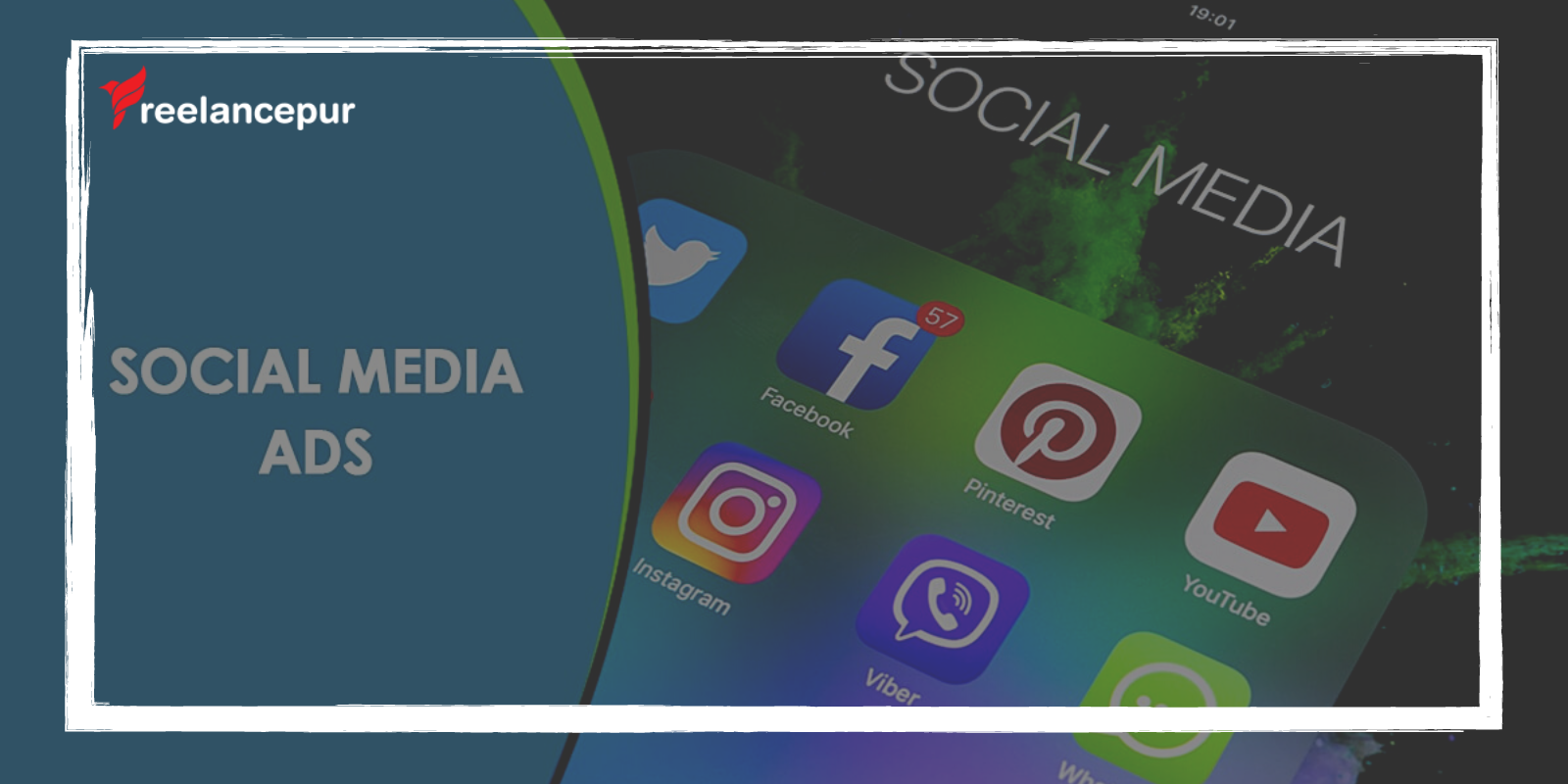 Tips to Boost a Startup with Online Networking

How to Protect Yourself as A Freelancer