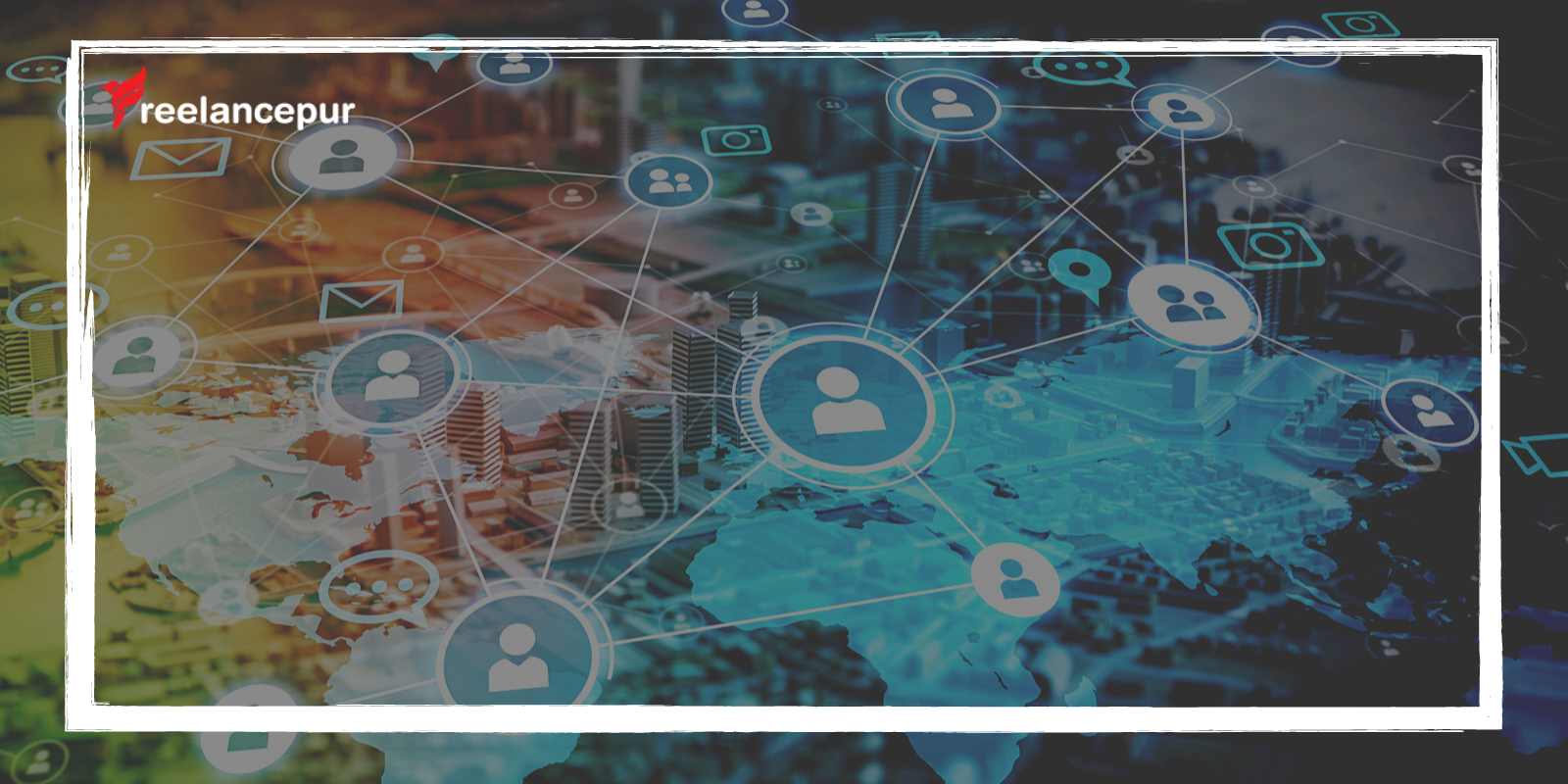 The world is most likely trap in the social network and it has a strong grip on people, that they even can’t imagine their life without social media. The technology is getting advanced and people are more tempted towards the updated versions of social networks. Social media has actually become an integral part of life.  Social media is a collective term for the communication through online sources. There are a large number of free social networking websites that are involved in interactive, community-based input, collaboration, and content-sharing. People of today are almost addicted to such social media, they consider it crucial to share their interests, hobbies, day to day activities, and even the feelings or emotions with the people. According to a survey conducted by Andrew Perrin, younger women are more addicted to social media than the older adults. This article will cover the top 5 social media networks to promote social media brand.

4 Online Business Ideas That Anyone Can Start in 2022

Best Budget Laptops For Freelancers in 2022

Almost the entire world is aware of the fact Facebook is somewhat the most used social media network. This is one of the platforms for a young working woman who has no such time but they want to be aware of the people around, so they go online to see what is going on in the family and get connected to those. According to a study conducted in the United Kingdom, 49% of the male uses Facebook while 51% of the young females are addicted to Facebook. It is the application which is actually ruling the entire world.

When an individual log on to their twitter account, he will find himself in the midst of a crowd where people are dashing in all the directions. Joining that crowd is energizing and enlivening. A young woman who is either a housewife or a student would make herself as the epicenter of the crowd by joining twitter.

Young ladies of today’s world are interested in sharing their world with the people around. Instagram is one such area which is an ultimate social media network for sharing all sorts of photos or short videos, particularly when an individual is on the go. 90% of the people living in the United Kingdom are under 35 and it includes a large amount of females rather than females.

When an individual has shared some memories through parties or functions, he would definitely want some platform where he could share his pictures or videos to make people aware or permanently save those memories. They mostly post there memories on social media networks.It is further updated to put emphasize on the features of collections and communities.

Pinterest is a form of visual twitter, it is a platform where an individual share creative images with people or follow other people who share more beautiful and creative visuals. Young ladies usually take interest in art and craft, so this social media network is one of the best options for them in order to pin tutorial of the creative stuff in order to get more followers.

As a freelance writer, I am crazy to write for online earning and freelancing trends. When talk about my experience, I have been writing since couple of years and adopted this field as a profession. 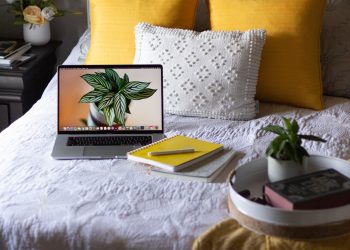 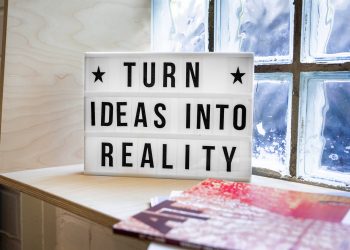 4 Online Business Ideas That Anyone Can Start in 2022

Best Budget Laptops For Freelancers in 2022

How to Start Freelancing and Get Your First Client 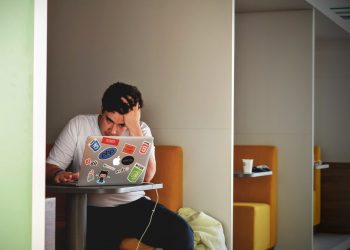 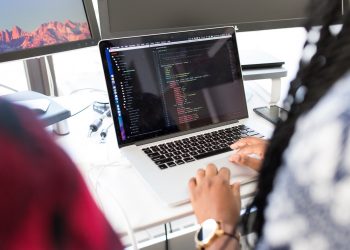 How COVID-19 Has Affected the Freelancing Industry

How to Spend $50 on Social Media Marketing